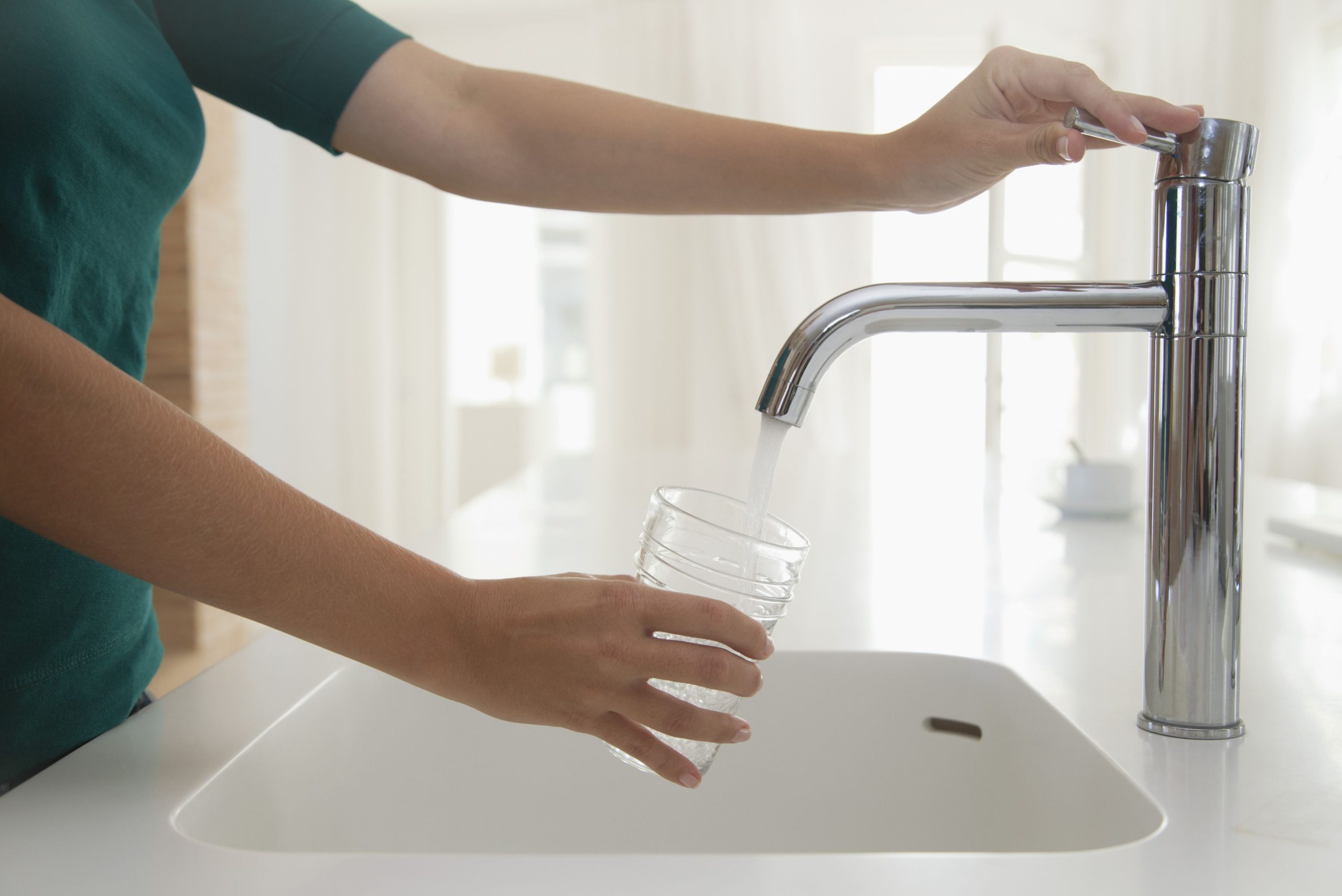 Researchers at McGill University found water discharged from waste-water treatment plants in the Grand River watershed has the potential to contaminate sources of drinking water with drugs such as morphine, cocaine and oxycodone.

The study – published in the journal Environmental Toxicology & Chemistry – says the drugs are found only in relatively limited quantities in the river water.

However, it notes their concentration did not decline with distance downstream from the waste-water treatment plant and says many of the drugs were not removed completely during drinking-water treatment.

Filter your water and protect your family with ProPur water filtration systems! 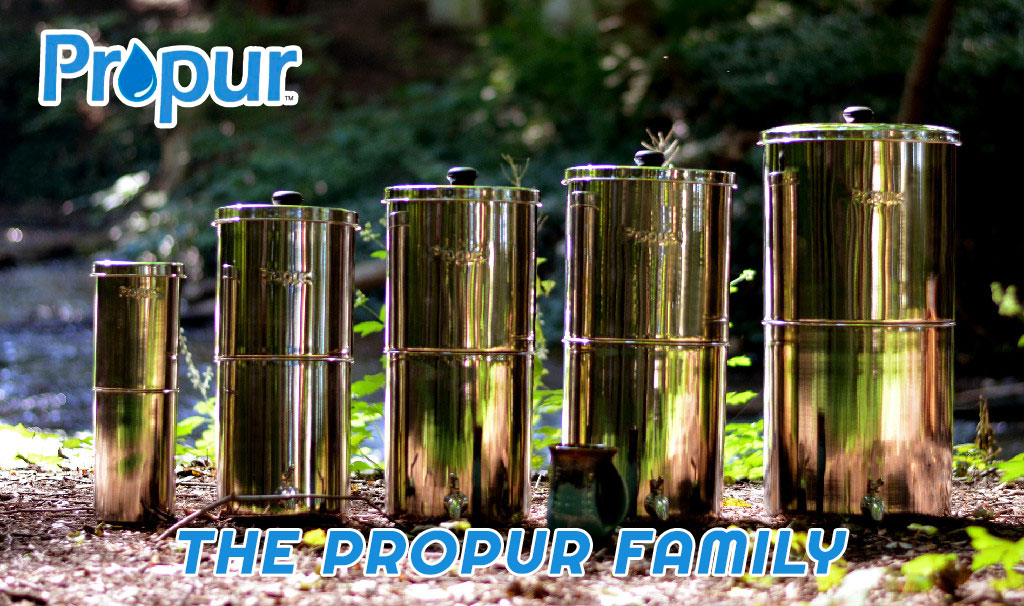